In the first half of this year, foreign power battery companies accelerated their production expansions, and LG Chem and SKI will start their IPO financing plans one after another to match the subsequent expansion demand. Domestic battery manufacturers are also accelerating the expansion of production, Ningde Time, Yiwei Lithium Energy, etc. have announced the next phase of battery expansion plans, with a total investment of more than 200 billion yuan in equipment. Minsheng Securities Guan Qiliang expects that in 2022, the domestic power battery tender will be more than 300GWh, corresponding to equipment demand of more than 60 billion – 80 billion yuan, domestic lithium equipment capacity will continue to be in short supply. 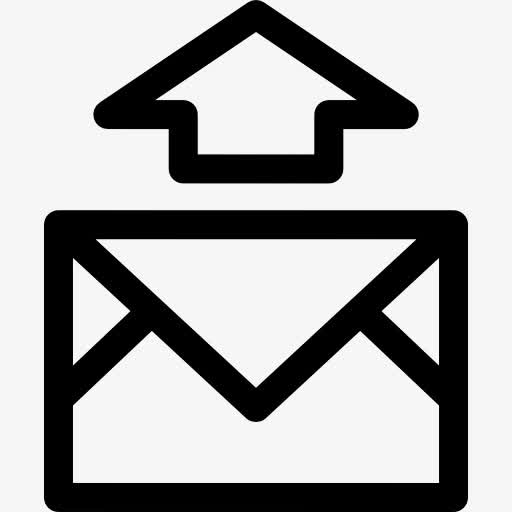